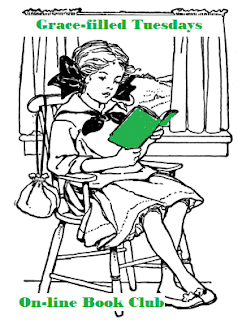 So we had a meeting of the Grace-filled Tuesdays Book Club over at String of Pearls today.  (That's what the club is called, because Tuesday's child is full of Grace...and Finding Grace is a coming-of-age tale about a young girl named Grace Kelly...and the characters in Erin's Ring need grace to overcome the many hardships and tragedies in their lives...you see what I did there?)

Today's book club post was inspired by this 1984 photo of my husband and me, all dressed up to attend a Navy function, that I stumbled upon yesterday as I was working in my office. 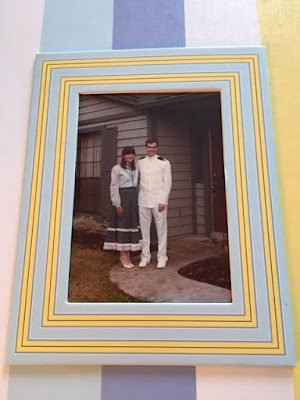 Something happened to me on that long-ago night, and the incident became the inspiration for a scene I wrote into Finding Grace.  (I mean, let me be clear: what happened to me wasn't utterly devastating or completely earth-shattering; but I think it's the kind of thing that almost every human on earth can relate to.)

I'm kind of glad I came across this almost-forgotten photo again, because I do think it's time to revisit the idea that when an author writes a work of fiction, she can't help but allude to people, places, and events from her own life.  It's just about impossible to avoid it.  They say you should write what you know, after all.  However, nothing in either of my books is autobiographical, per se.  (Except of course the way Grace Kelly feels about Tom Buckley in Finding Grace, because I was channeling my high school self there, and the inspiration for Tom was my then boyfriend/now husband of 37 years.  But other than that, anyone who reads my books must understand that the rest is fiction. And even Tom became a whole new person to me in the course of the four-plus years I spent writing the book.)

Let me tell you about those two crazy kids in that photo above.  They were young (so young! Only going-on-26!) so in love, and the relatively new parents of their first baby boy.

Intrigued?  Did this leave you wanting more?  Oh, I hope so!  If you'd like to read the full post, head on over and join the club.

Posted by Laura Pearl at 7:53 AM No comments: 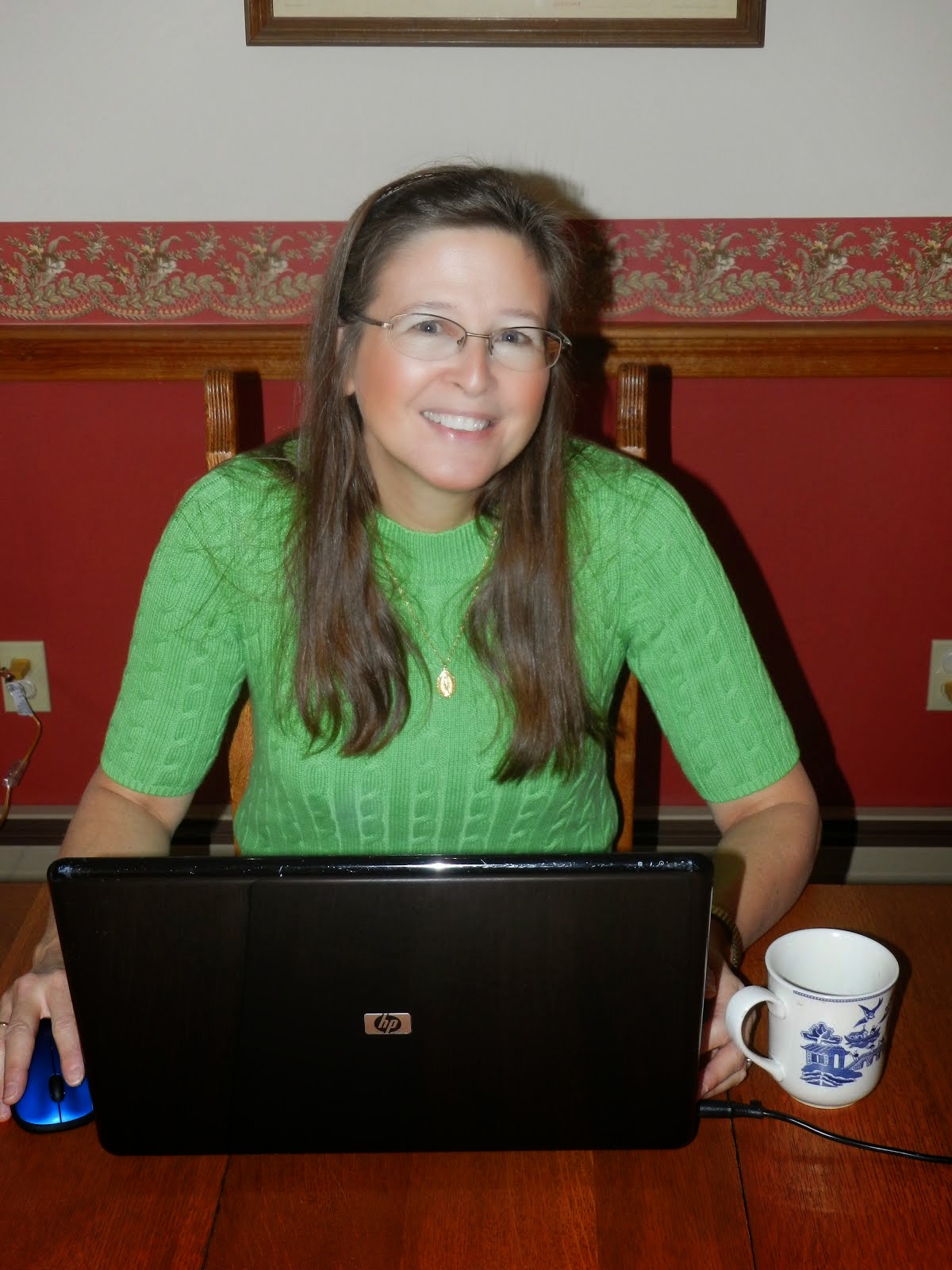 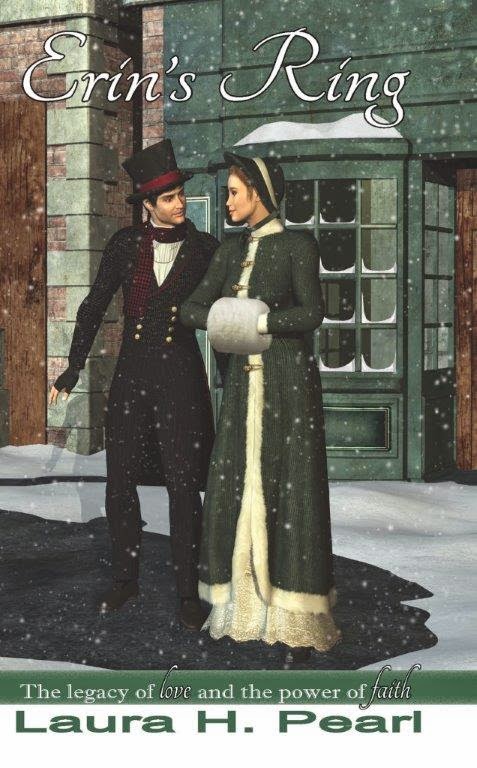 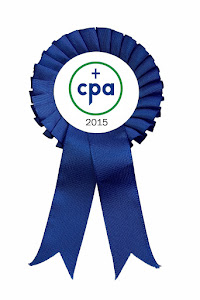 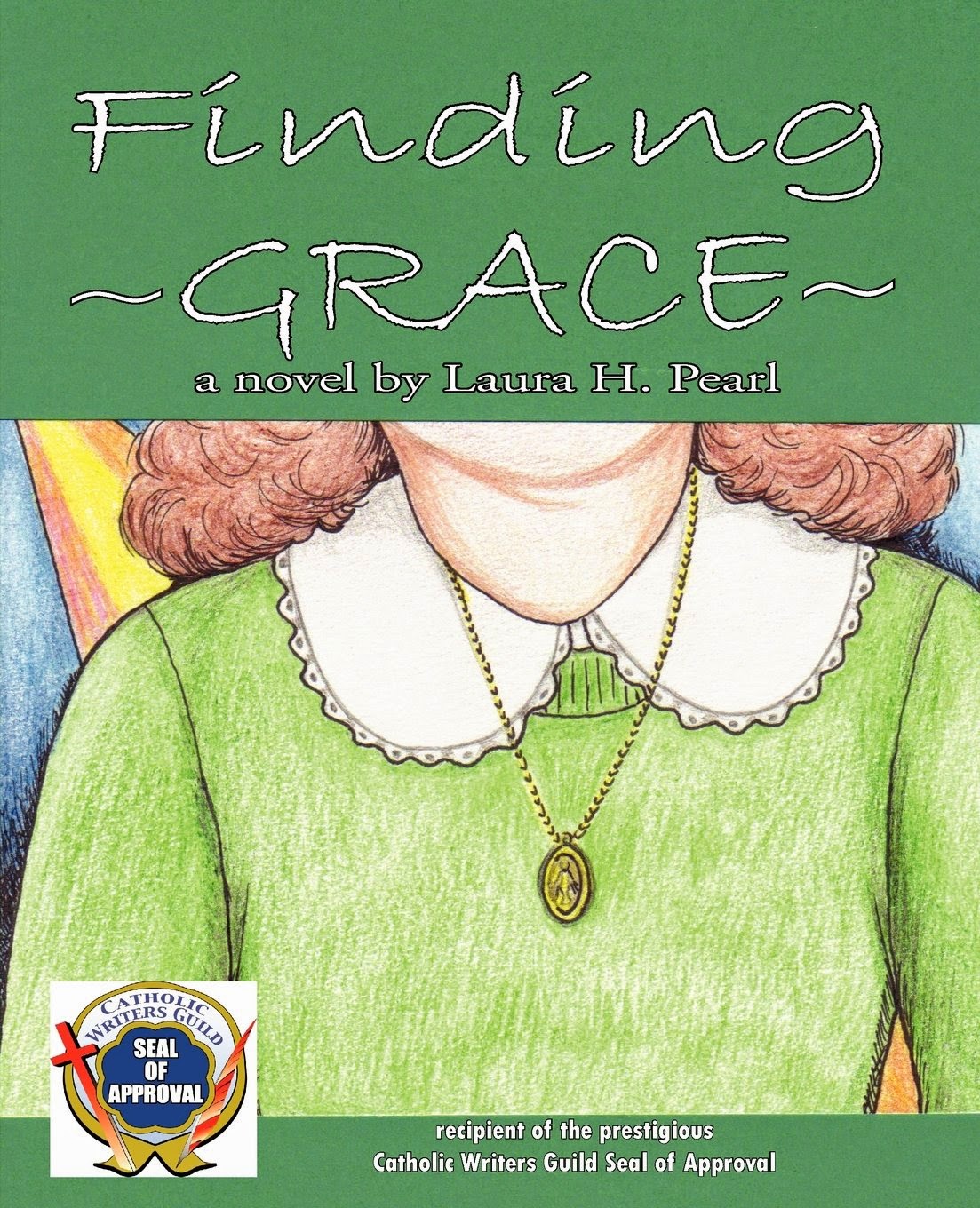 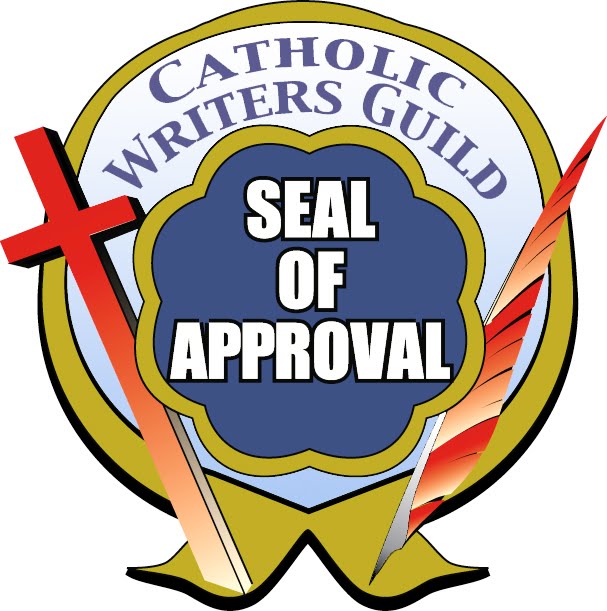 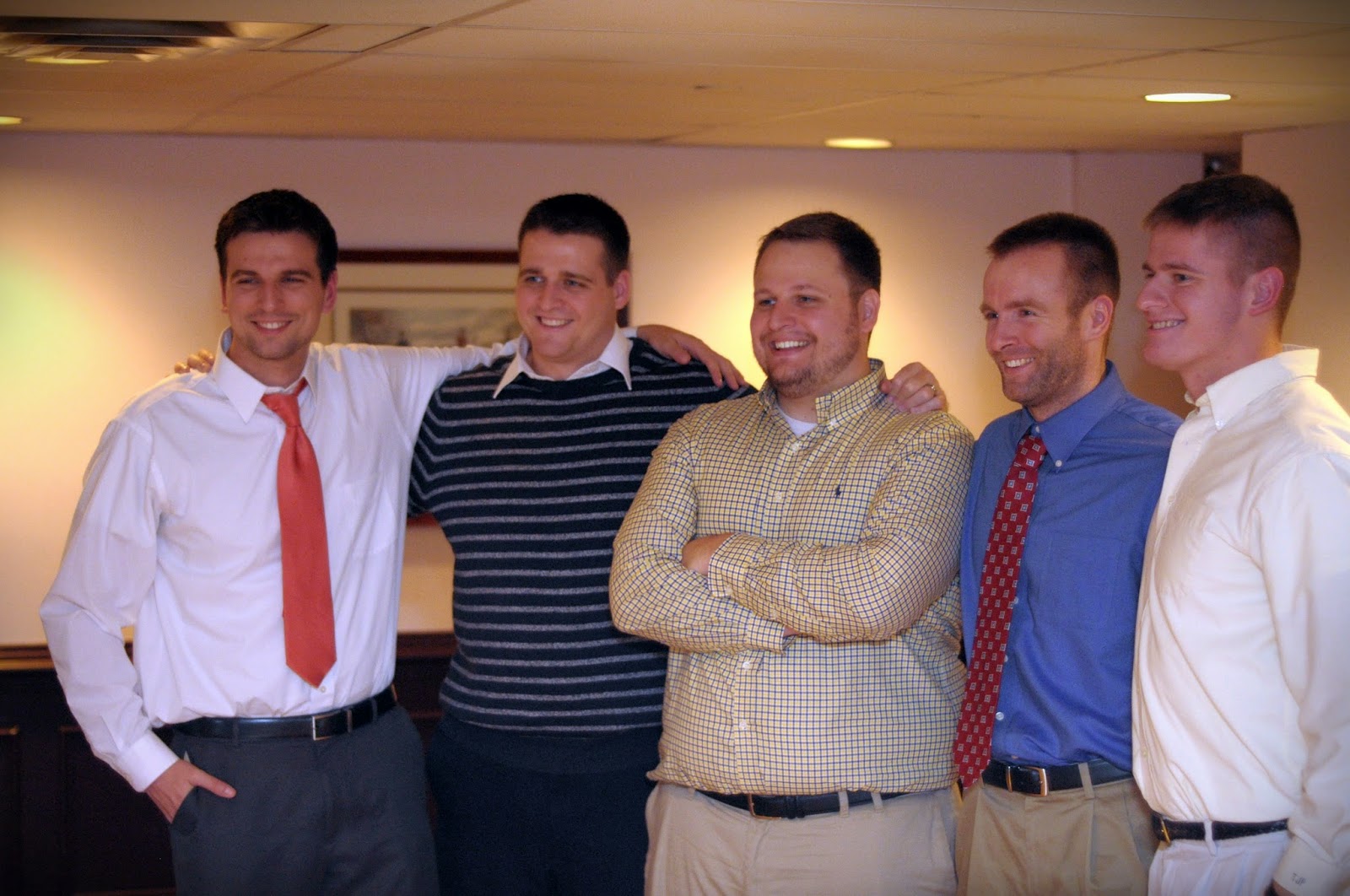 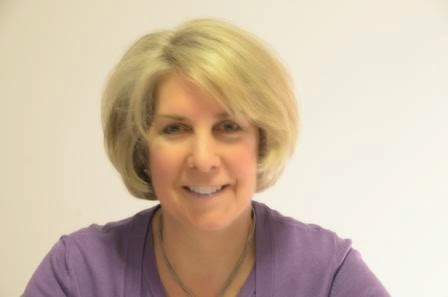 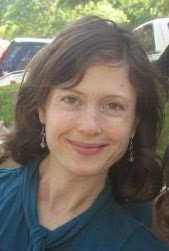